Rules for playing on NBFC Servers
1 - Zero tolerance for Hacking:
If you get caught cheating / hacking, you will be permanently banned from our servers without warning!
* You will also be reported to Even Balance and EA.
2 - Stat Padding:
There is no point in hiding in a corner and continually give health / revive, give ammo, knife fight, or stat padding in other means.
You will be caught!
*If you get caught stat padding, you will be permanently banned from our servers without warning!
* You will also be reported to Even Balance and EA.
3 - Griefing:
You will / might be kicked out and / or be banned from our servers if you do the following:
* Shoot team-mates and/or their vehicles.
* Stand in front of teammate’s vehicle (forcing a team kill)
* Excessive verbal abuse / insults.
* Use  "bad" words and language that does not belong anywhere.
* Excessive use of radio messages (e.g. "Request order" and " Thank you") .
- In general, all the choices you can select by pressing and holding the Q button. (Not to be confused with spotting, keystroke Q, as this is encouraged.)
* Destruction of the team's resources. For example, shooting at tanks and helicopters to destroy them.
* Misuse of friendly assets. For example, driving out tanks and helicopters to use them as means of personal transport, or let the enemy get the vehicle. This also applies to crashing planes and helicopters, for any reason you may have.
Repetition of violations will lead to a permanent ban !
4 - Attacks on enemy main base:
* Repeated attacks on enemy main base is not allowed and you can be kicked out if this is done.
* Stealing enemy vehicles in their main base is not allowed and you can be kicked out if this is done.
(If you manage to steal an enemy vehicle on the battlefield, then we applaud you for a good job!)
5 - Team Killing:
Regular team killing (shooting / blowing up fellow players) is only relevant in our hardcore server where we have a system dealing with team killing.
*Kick on fifth (5) team kill(s)
*Ban on the fifth (5) next team kill(s)
* If you are caught team killing on our servers, you will be immediately kicked out of the server.
For example :
- Crashing (ramming) which is subject to "Misuse of friendly assets"
- Jumping out of cars/quadbikes etc. so teammates are hit
- Flipping or jumping out of helicopters and planes to kill teammates ("Misuse of friendly assets")
6 - Idling:
Idling on our servers is not something we encourage, if you know that you cannot play, please do not connect. This only takes up spaces for others to take more advantage of.
You will be thrown out after a few minutes of idling anyway .
Filling up servers and idling are seen as two completely different cases.
Filling up servers, or "seeding" on our servers is a favor we greatly appreciate.
Are you "Seeding", then you are helping us fill up our servers so they are ready to play faster.
We have a dedicated “Seeding tool" , i.e. a script in google chrome which automatically and systematically connect to our servers if there are less than half of the maximum players on the server.
7 - Use of vehicles (Vehicle Whoring):
* Vehicles belong to the team, not individuals or groups. It's not YOUR helicopter or YOUR Tank, even though it might have been you using it the whole time. Everyone should get to use vehicles if they come first into it.
* The use of attack vehicle when servers are low populated (less than 16 players) , usually in the morning when the servers start up, is very unfortunate and in bad in taste with the ones trying to startup the server.
*Do not go berserk with tanks / apc / helicopter or kill everything and everyone until there are enough players on the server that rounds can go as normal.
* Most people do not like being steamrolled, especially in the startup phase, and can then disconnect if they encounter too much resistance. This is very unfortunate with few players. Therefore, one can be kicked if you use these types of vehicles to gain an advantage early in the game.
8 - Transport and Vehicles:
* Do not take a plane or attack-/scout helicopter as means of personal transport.
This is a total waste of the team's resources and ruining it for others who will use the vehicle for its true purpose .
Doing this, you will be kicked out of the server without warning.
*Stealing a teammates vehicle is not okay if you see that it is obviously in use. E.g Spawning on a teammate and just take off with the vehicle.
9 -  Server startup:
* When the server is starting up, or it is less than 16 players: Do not go on a massive killing spree. This will work against our intention to start the server. People do not like being steamrolled, so the server will most likely be emptied instead of filling up / start
Doing this, you can be kicked out for the prevention of server startup.
We welcome everyone and hope that you enjoy your stay on our servers.
Are there any questions ?
Please contact a moderator on the forums, or admin in- game / on Teamspeak .
Ops! Vi har oppdaget at du bruker Ad-Block software! :'(
Dette nettstedet drives av community, for community... og den trenger reklame for å holdes i gang.
Vennligst deaktivere Ad-Block, eller støtt oss med ønsket beløp/reservert server plass for å skjule all reklame og denne notisen. 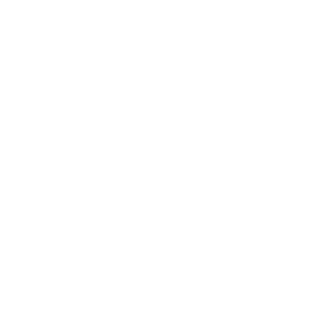 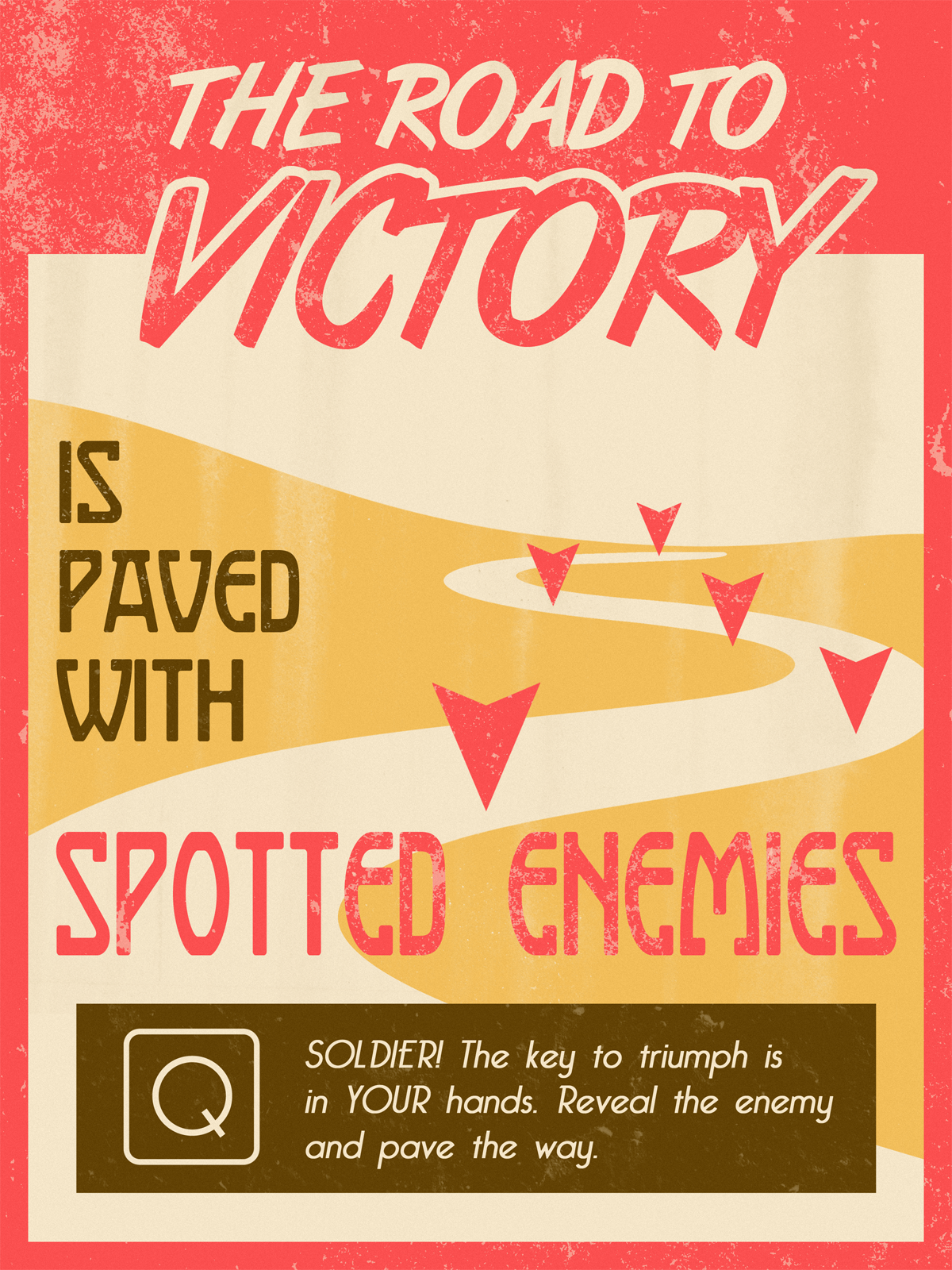